Gisella is thrilled to extend to those visiting Italy the opportunity to experience the country through her unique knowledge of the territory, and  the bonds she has created over time with charming personalities who ‘choose’ her –as in a loving bond- to live, work, create or travel together.

She takes care of her clients -who request her consultancy to manage projects and communications- with passion and absolute reliability. 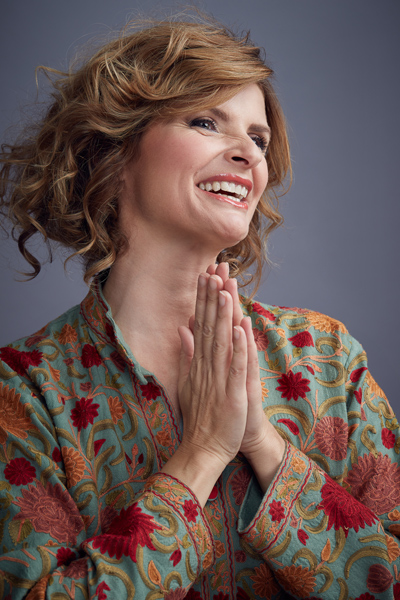 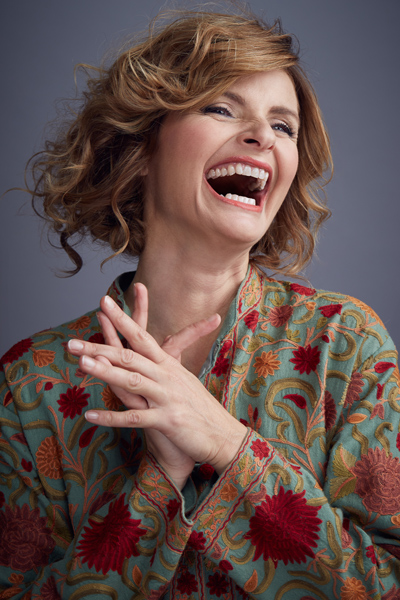 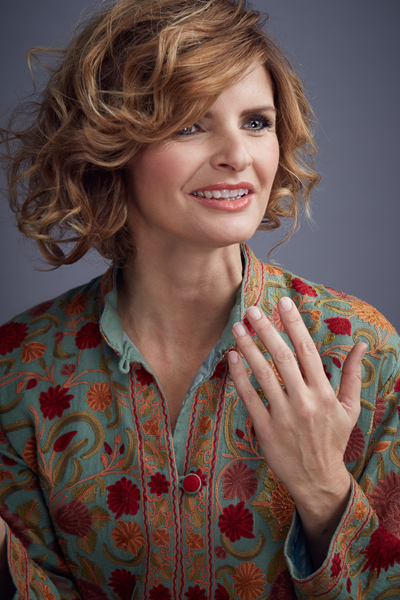 For the past six years –from 2008 to 2013- she has collaborated with the ‘Festival dei Due Mondi’ [Spoleto’s Two Worlds Festival] under Giorgio Ferrara’s direction, initially with Production and Coordination responsibilities for the Visual Arts Division; then –as of 2010- as Audience Promotion Manager, coordinating a group of young professionals in a comprehensive office environment covering conventions and commercial operations, group coordination in Italy and abroad as well as promotion in schools through meetings, workshops –all the while creating synergies between institutions, organizations and universities.

All projects designed by Gisella have come to fruition: the Contest ‘Il Festival Siamo Noi’ [We are the Festival] in connection with ‘Porta un adulto a Teatro’ [Bring an adult to the Theatre], the creation of a VIP Lounge at the ‘Teatro Nuovo’ known as ‘Il Salotto del Festival’ [The Festival’s Living Room], and the revival of historical disco “La Tartaruga” [The Turtle]

Together with Enrica and Michelangelo Antonioni, she established the Michelangelo Antonioni Prize For The Arts, and for five years -from 1998 to 2002- held a Gala Evening to honor the Maestro’s Birthday as well as the cultural activities associated with the event. She managed its artistic direction, enlisting the participation of various cultural emissaries in its Artistic Committe, such as Carolyn Carlson, Sol Lewitt, Renzo Piano, Mstislav Rostropovitch, Uto Ughi and Caetano Veloso.

Gisella’s experience as a Communications professional developed naturally from her career as a performer and choreographer in the US, France and Italy.

After moving from Rome to New York at the age of nineteen, she joined the Arnie Zane / Bill T. Jones Dance &Co., and of the Martha Graham Dance Company. In Paris, France, she joined Cie BlancaLi, consolidating over time her work as a choreographer for promotional events, music videos, TV programs, Opera and theatre shows.

Soon after arriving in New York, still during her scholarship, she coordinated the selection and preparation of bilingual staff for the fairs and conventions held by the Italian Cultural Institute and ICE.

On faculty at the Martha Graham School, when not on tour, Gisella taught workshops in schools, as well as in correctional facilities and social rehabilitation institutions.

Private companies often call on her to enhance their ability to present projects, engage in dialogue with others, and communicate with the public.